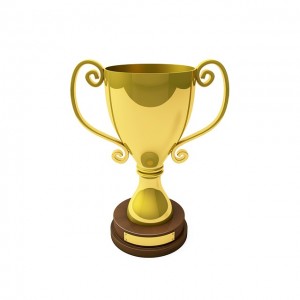 The winners of the AIRAH Awards 2015 have been announced.

The AIRAH Awards 2015 Dinner was held at Luna Park in Sydney in late November. The Awards consist of eight categories covering different aspects of the industry from innovation to sustainability, retrofitting, upgrading, solar energy, technicality and research.

The winner of the Future Leader Award is Chris King from Bosch.

The winner of the Student of the Year Award is Inga Doemland.

The winner of the Award for Excellence in Innovation is Lendlease/A.G. Coombs’ prefabrication approach at Barangaroo.

The winner of the Excellence in Sustainability is the work  By Steensen Varming on the University of Technology Sydney’s Thomas Street Building.

The winner of the Best HVAC and Refrigeration Retrofit or Upgrade is Aurecon’s air conditioning improvements at 175 Eagle Street, Brisbane.

The winners of the WR Ahern Award are Stefan Jensen and Paul Bannister.

The winner of the Product Year Award, which was added to this year, was Conserve It’s PlantPro BMS.