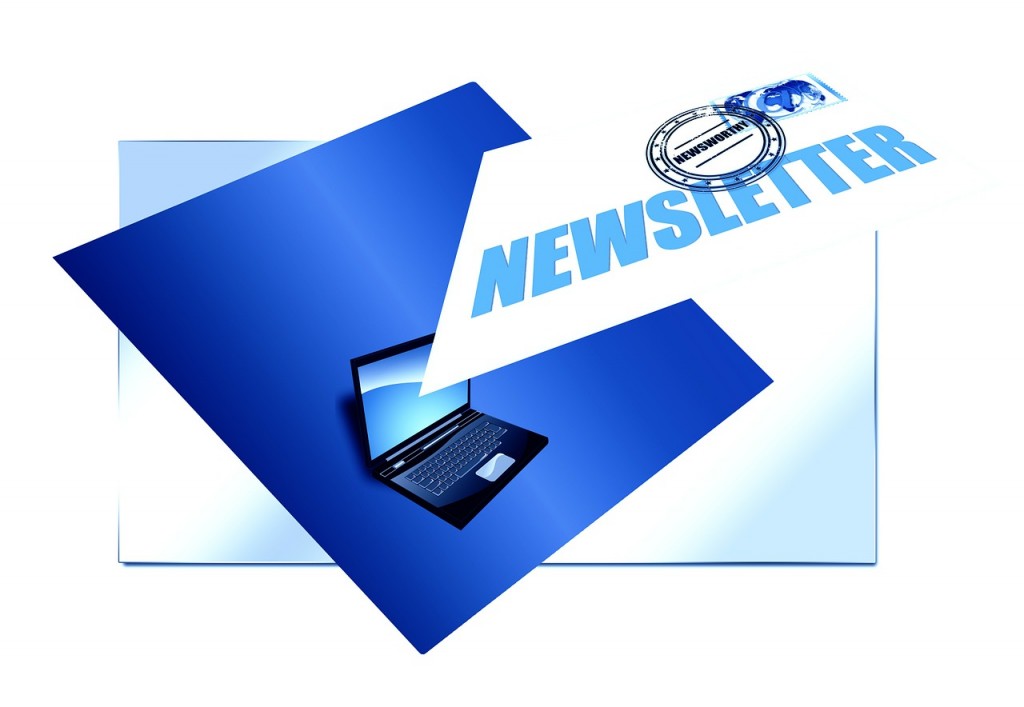 The July 2017 CoolChange newsletter focuses on: pride in the profession, increase in penalties for offences listed under the Ozone Act and Regulations, nitrogen is not nitrogen, converting customers to preventative maintenance, unlocking a risk management plan, Australia’s HFC phasedown, and the AAA Expo.

The ‘pride in the profession’ article emphasises how the refrigeration and air conditioning industry are crucial to modern life and its effect on the community, specifically through its environmental success, regulation, industry partnerships and business building.

The article states that the RAC industry has successfully contributed to the prevention of over 24 megatonnes of carbon dioxide being released into the atmosphere, since the RAC industry’s environmental scheme was established.

The article also states that 74 licences were not renewed due to a lack of compliance under the Ozone Protection and Synthetic Greenhouse Gas Management Regulations, and that the one of the key successes of the RAC licence scheme has been the successful partnership between the Government, ARC and the industry.

The article also emphasises that ARC tries to help technicians promote their business through their careers video and its business directory website.

In regards to the increase in penalties for offences listed under the Ozone Act and Regulations, CoolChange emphasises that the Crimes Act 1914 has been amended to increase the Commonwealth penalty unit from $180 to $210 per penalty unit, which includes the Ozone Act and Regulations. These amendments came into effect from 1 July. CoolChange also provides details on fines that apply for not holding the right permit, unlawful discharge of fluorocarbon refrigerant, breaching permit conditions, and the effects of breaches on gaining future permits.

The ‘Nitrogen is not Nitrogen’ article outlines the need for nitrogen purging and the problems that can arise from brazing pipework and the resulting heavy black oxide, as well as the different nitrogen grades.

In regards to converting customers to preventative maintenance, CoolChange emphasises the importance of maintaining equipment, and that failing to repair leaking equipment and topping up is illegal.

The CoolChange newsletter also touches on the HFC phasedown legislation that was passed in Federal Parliament in June, and ARC’s attendance at the Australian Automotive Aftermarket and Collision Repair (AAA) Expo in April.

ARC’s July 2017 CoolChange newsletter can be read in full here.