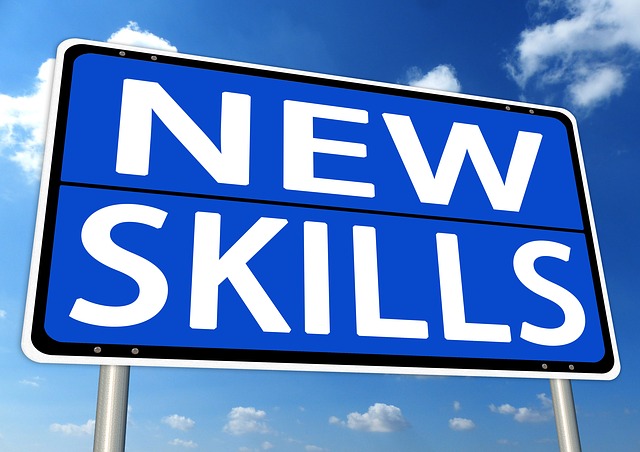 The article emphasises the fact that the industry has constantly discussed a skills gap or shortage for at least a decade but despite this the gap has continued to widen.

According to these Department of Employment reports, in Queensland, there is a state-wide shortage of refrigeration and air conditioning mechanics with 45 percent of all vacancies remaining unfilled four weeks after advertising. There was an average of 6.7 applicants per vacancy with just 4.2 applicants suitable for the position.

In NSW, there is a reported shortage with an average of five applicants per vacancy with just 0.7 applicants suitable for the position.

In Victoria, there is a reported shortage with an average of 8.1 applicants per vacancy with just 0.9 applicants suitable for the position. Victoria also reported that online and newspaper advertisements tended to attract low applicant numbers, with word-of-mouth advertising and networking proving to be more effective in finding applicants.

HVAC&R Nation’s article focused only on the statistics of Queensland, NSW and Victoria. The Department of Employment also completed reports on WA, the NT, SA, the ACT and Tasmania.

In the NT, there is a shortage with advertised vacancies attracting a low number of applicants, with 1.7 suitable applicants per vacancy, with only 50 percent of metropolitan vacancies being filled.

To reap benefits and outcomes from the Industry Consultation Forum, ESQ distributed a survey for industry stakeholders to complete. The survey showed a knowledge and training gap in the use of natural refrigerant and fault-finding skills, as well as a strong consensus for national licensing.

HVAC&R Nation’s article concluded with emphasising the need for constant industry forums involving leaders and training partners to solve the skills gap both now and into the future.

HVAC&R Nation’s article can be read in full here.