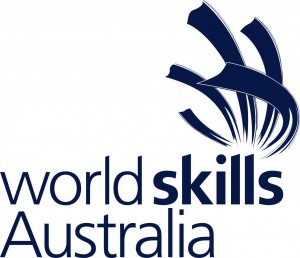 ARBS will be hosting the 2018 WorldSkills Australia National Refrigeration Championship

The WorldSkills Australia website states that this year will mark the eighth year that ARBS  have hosted the Refrigeration Championship. Young refrigeration technicians will travel from all over the country to participate in three days of intensive competition vying for gold, silver and bronze medals, and the chance to represent their country at the 45th WorldSkills Competition in Russia next year.

The accompanying image was provided courtesy of WorldSkills Australia.