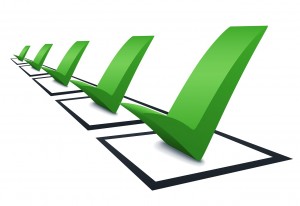 The Australian Refrigeration Council (ARC) is putting a new accreditation scheme in place in an effort to upskill the refrigeration industry.

According to an article published by Hydrocarbons21.com, the new accreditation scheme which is currently under development, will be separate to the existing licensing structure, and will add guidelines for natural refrigerant training in Australia.

The article also states that ARC CEO, Glenn Evans, provided an overview of ARC’s aim of the scheme at the ATMOsphere Australia 2017 Conference, which was held last month.

“What the ARC are doing is stepping outside their historical position and embarking on putting in place an accreditation scheme, which incorporates key refrigerants that are not currently covered by the existing Ozone Depleting Substances and Synthetic Greenhouse Gas (ARCTick) licence scheme.”

The article also states the scheme is intended to help Australia’s refrigeration industry respond to new refrigerants now being adopted due to the country’s HFC phase down, and that the ARC are looking at having hydrocarbons, CO2, ammonia, and class A2/A2L refrigerants to be a part of it.

The article also states that the ARC have received a large amount of interest in the scheme from technicians.

Hydrocarbons21.com’s article can be read in full here.