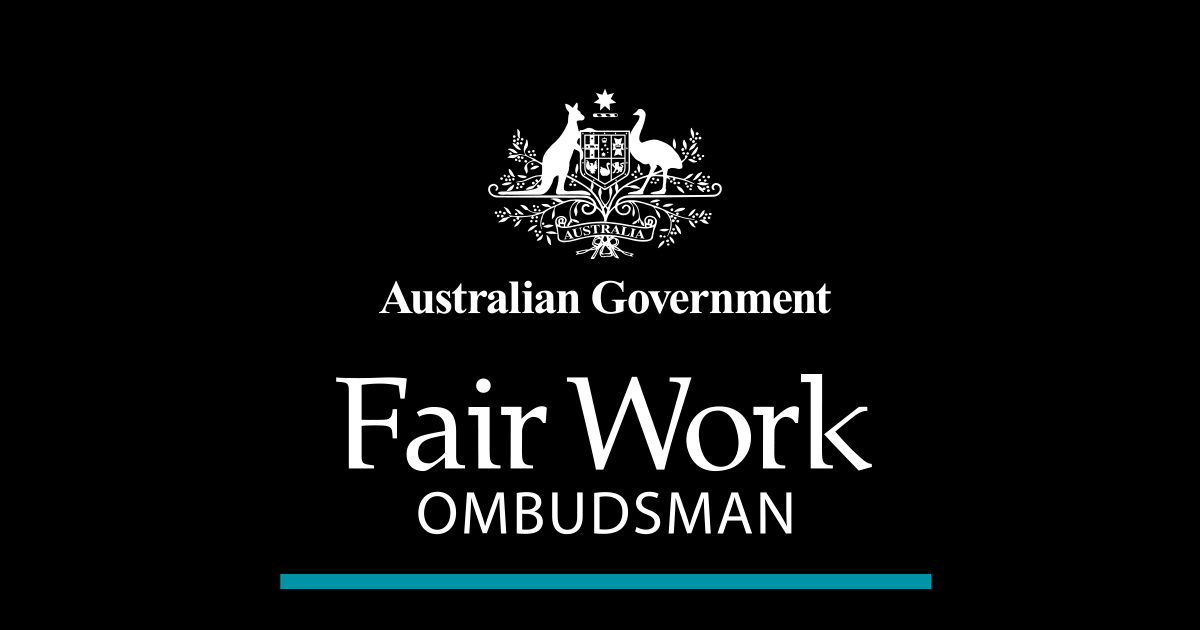 On 12 February 2020, the Fair Work Commission (the Commission) made determinations that added new rules about annualised wage arrangements (also known as annual wage arrangements) in the Horticulture and Pastoral Awards and changed the existing rules for the following awards:

The new rules start from the first full pay period on or after 1 March 2020. So for example, if an employee’s fortnightly pay starts on Thursday, 27 February 2020, these new rules won’t start until Thursday, 12 March 2020.

The Commission also plans to update the following awards with new rules, but hasn’t set a timeframe yet:

Who do the new rules affect?

The new rules affect full-time employees who are paid an annual wage under one of the above awards.

Part-time and casual employees can’t have annual wage arrangements under these awards.

Employers can still pay all employees an annual salary without using annual wage arrangements in an award, as long as it covers all of their minimum entitlements.  Employers should consider getting independent advice to make sure they’re paying their employees enough.

What can be included in the annual wage arrangement?

Depending on the award, annual wages arrangements can include entitlements such as:

Employers need to make sure their employees’ annual wage is high enough to cover the award entitlements that they’ve included in the arrangement.

An employee’s annual wage can’t be less than what they would’ve been paid over the year if they were paid all of their award entitlements for their work.

The awards also have rules about:

As each award is slightly different, it’s important that you read the annual wage arrangement clause in your award.

What records do I need?

Employers need to record the annual wage arrangement in writing and give their employees a copy. This has to include:

The employer must also record the employee’s:

Employees have to acknowledge the record of hours they’ve worked is correct by signing in writing or electronically at the end of every pay period or roster cycle. This record is used for annual reconciliations.

How do overtime and penalty rates work?

A salary doesn’t mean an employee misses out on overtime or penalty rates.

An employee’s annual wage will generally include an amount for penalty rates and overtime. However, sometimes the annual wage isn’t enough if the employee is working extra hours or at times they don’t usually work.

If an employee works more than the ‘outer limit’ of hours in a pay period or roster cycle, they’re entitled to be paid at their award overtime or penalty rate.

When do the annual reconciliations happen?

Employers have to undertake a reconciliation of their employees’ annual wages:

Employers have to make sure their employees have been paid at least the same amount they would’ve been paid under the award if they weren’t on an annual wage, for all the hours they worked.

If an employee’s annual wage is less than the award payments that they would have received, their employer has to pay them the difference within 14 days.