This ARBS 2006 special feature was published in the September 2006 edition of Celsius. The author is not listed, however David Goodwin was the editor and publisher of Celsius at the time.

ARBS 2006 has broken all previous records, attracting 7,537 people through its doors last month.

Exhibition Manager, Sue Falcke, is compiling all the information and statistics and will put together a printed brochure on the results over the next few weeks. She reported attendance figures as:

Previous attendances at ARBS were:

ARBS scored a trifecta this year in terms of visitor numbers, exhibitor numbers and the number of technical presentations, seminars and workshops that ran parallel to the event.

“It was clear ARBS has a firm grip on its reputation as the largest exhibition of its type in the Southern Hemisphere,” Falcke said.

“This year saw an unprecedented number of international delegates and exhibitors, and our visitor numbers were up 30% on the last exhibition’s figures.”

Most evident at the exhibition was the quantity and quality of the news products presented by exhibitors.

“ARBS 2006 will go down in the record books as being a technology fest for the HVAC & R and building services industry. The visitors’ enthusiasm was palpable,” said Falcke.

A major feature of the exhibition was the massive perspex model of the Sydney Opera House built by the late Fredrick (Bill) Lambert. This 2500 piece crystal palace in its day helped in the design and installation of the complex engineering facilities at the Opera House.

ARBS Chairman, Alan Williams, said one of his most memorable experiences were meeting Bill Lambert’s family.

“Bill Lambert’s siblings, children, grandchildren and family friends visited ARBS to view this beautiful creation, many seeing it for the first time.

“It’s amazing to think this forgotten treasure was stored in crates for decades, many presuming it lost. It was a coup for ARBS to display the model for the first time in 32 years.” 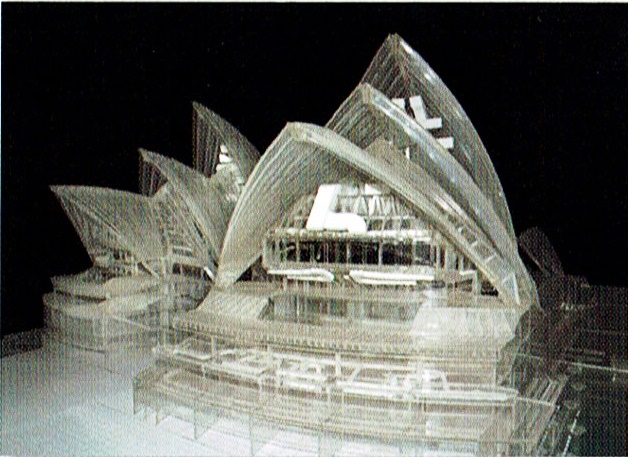