This Throwback Thursday article focuses on RACCA’s first dinner which was held in the middle of ARBS 2008. The author of the article is not listed, however David Goodwin was editor and publisher of Celsius at the time.

Our first RACCA dinner was a great success, thanks to the hard work of our events co-ordinator, Sian Hannan, the state and national RACCA committees, the support of sponsors, the ARBS committee and WorldSkills Australia who ran their national refrigeration competition medals ceremony on the night.

The attendance for the Dinner, held at Melbourne’s Convention Centre on 22 April was 180, including RACCA members and their partners from around the country, members of other associations and guests from right across the Australian HVAC&R industry, as well as manufacturer’s representatives from overseas.

RACCA Federal President, Kevin O’Shea, welcomed those present including the CEO of WorldSkills Australia, Mark Callaghan and members of other associations, including the board of Refrigerant Reclaim Australia and AREMA’s President, Bill Robertson.

“I’d like to thank our sponsors, LU-VE’s Managing Director, John Mignano and Refrigerant Reclaim Australia’s CEO, Michael Bennett, and his board and the committee of ARBS for its grant in support of the evening.”

WorldSkills Australia CEO, Mark Callaghan, was invited to address those present by Kevin. “On behalf of WorldSkills Australia, we are again honoured to be part of ARBS and RACCA Australia’s industry night,” Callaghan said. “Both are extremely important events on the calendar and give us the opportunity to showcase the young champions in the refrigeration category in front of their peers. I’d like to congratulate all the competitors for dedication in reaching the national finals which deserves recognition in itself. They represent the best young refrigeration technicians in the country,” he said.

“I’d also like to thank all the WorldSkills Australia volunteers, the dedicated judges, team leaders, the training organisations, the Government Departments and employers that are with us tonight. Kevin is right when he says the refrigeration category is the benchmark for all our competitions where all the competitors are fully funded to compete, which is something we aspire to for all of our 53 categories in the WorldSkills competition.

“I would also like to thank the tremendous support we have received from ARBS. Since 2004, WorldSkills Australia has held the national competition as part of ARBS and look forward to continuing this partnership. We have been in operation just on 27 years and in that time we have worked hard to foster a training culture within our industries and have raised the standard of skills within our community.

“We believe we have been integral in the formation of our future skilled workforce, together with industry leaders, Government officials, training providers, sponsor supports and our trade experts. Our core program, the WorldSkills Australia National Competition, provides a forum for industry, Government and vocational training authorities, to highlight the benefits of skill development and the value of skill based careers. Skills competitions are about much more than celebrating success. They are a vital way of improving performance in the workplace and the place of training. Skills competitions also provide added value to the training institution and act as a catalyst to create healthy and productive competition.

“This is what WorldSkills is all about and now more than ever, we need to ensure that industry, Government and training organisations inspire our young people to achieve skills excellence,” Mark said.

“You are the future on which the productivity of Australia is based. We wish you all well tonight and in the future.” 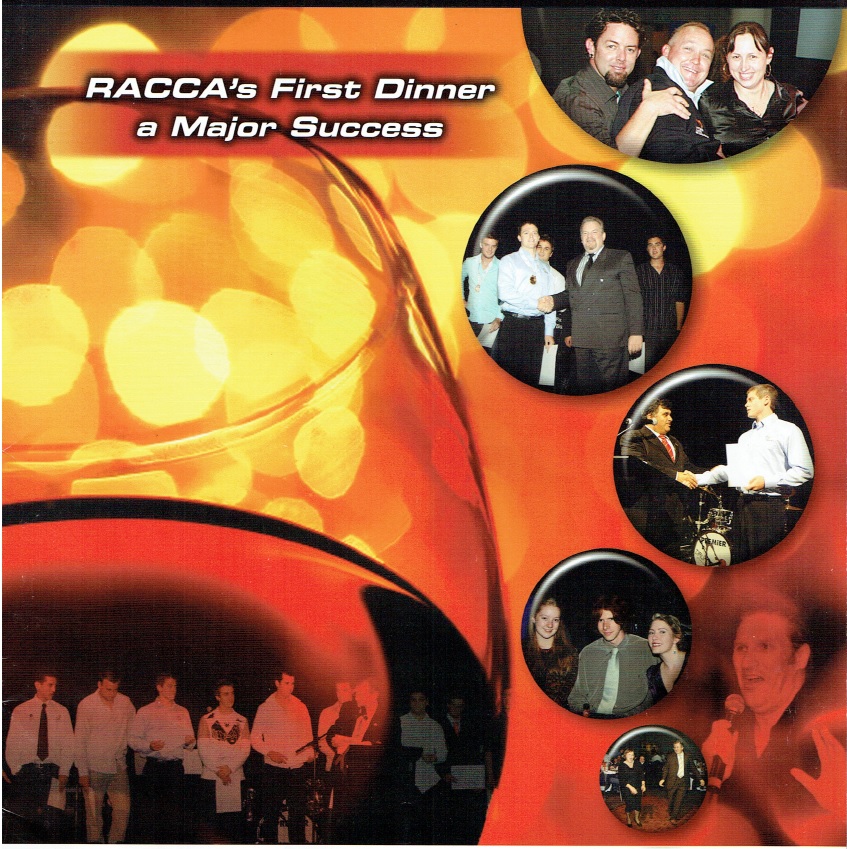 Image of Celsius Magazine’s (May 2008) cover highlighting attendees and its success.