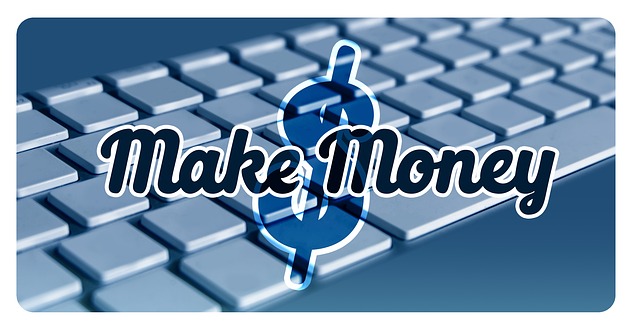 The Fair Work Commission (FWC) have announced a 3.3 percent increase to minimum wages.

According to the Fair Work Ombudsman’s website, the new minimum wage will be $694.90 per week or $18.29 per hour. The increase applies from the first full pay period starting on or after 1 July 2017.

The Fair Work Ombudsman website also states that the FWC are working on updating their pay tools with the new pay rates, which usually takes two to three weeks.

More information on the 2017 minimum wage increase can be found here.